Upon my return to regular FG-ing and Merlion-ing, I am proposing two tours of vastly different places. The alpine region on the south island of New Zealand (flying around Milford Sound, Queenstown, Cardrona etc.) and also a tour of a decided place in Australia. (Barrier Reef or Desert.)

Aircraft, route, time, date etc. can be decided at a later date. But, is anyone interested in such a tour?

Alright, it's settled! Merlion's next tour (the coming Sunday) WILL BE ORGANIZED BY CONNECT!

I've heard that place has some of the most beautiful sceneries in FlightGear.. Sam, can you get up a good route, and time? The tour should be on a Sunday and preferably the coming one as we didn't have a tour for the last 3 weeks.

I hope we can do this tour in a DeHavilland Twin Otter DHC6-300 as we bought 5 of them for our tours. Liveries available in merlion's download page.

Now I've been thinking on this so here goes;

One tour will be divided into * 2 * sections, one for NZ Alpine, and one for the Ayers Rock Landing Challenge/Tour. + Shute Harbour Approach Tour.

NZ Alpine;
Takeoff on rway 29 at NZMF (Milford Sound) climb to -insert altitude here- and turn to a heading of 110. Proceed enroute to navaid "CRDRNA" where we will start our approach to the controlled airport, NZQN- Queenstown International. We will conclude our tour.

) our tour group have arrived in the middle of Australia. We will take off from YAYE (Ayers Rock Connellan) and turn towards Ayers Rock itself (YOU WILL SEE IT AFTER TAKE OFF !!!) perform a regular approach, and land ON TOP OF THE ROCK

Now, takeoff and land back at the airport.

Shute Harbour Approach Tour;
A few days later, our adventurous tour group have landed at Hamilton Island. They have asked us to take them to their final destination, the Airlie Beach Hotel ( 5 * hotel

) so, we agreed. We'll take off on runway 14, climb to an altitude of 2000, continue for about 5 or so nm before making a right turn. Once close to land, make a right turn and approach the runway.


Distances seem short on that as they are direct. Flight times will be longer than suggested on gcmap, through their being a group of us flying indirect routes.

REMEMBER THAT YOU _NEEEEEEDDDD!!!!_ TO HAVE A WAY TO NAV, be it in game map, atlas or the mpMap.

Anyway, the tour sounds good, I'll post this on our FB group so people can know about it. Could you also post all the necessary scenery tiles for the event?

I have a good route around Qeenstown area. and can be modified to go over cadrone, but What is so good about Cadrona?

I dont think that the New Zealend is a very good one, This one is allright, also we can skip Te Anau and go to arthurs point then to NZQN.
[img]

Can be alted, we can fly up to cadrona then down to NZLX, but i usaly go down the lake then go through a valey, its more scenic that cross country.....

All parts of this event are made to a minimum so as the overall time can be shortened.

If you would like a longer NZ leg, you organize the next event.

Sneak Peak of the Tour...

Lachlan and I went on Sam's NZ part of the tour and here're a few pics... I want to keep the OZ part a surprise, even for me. 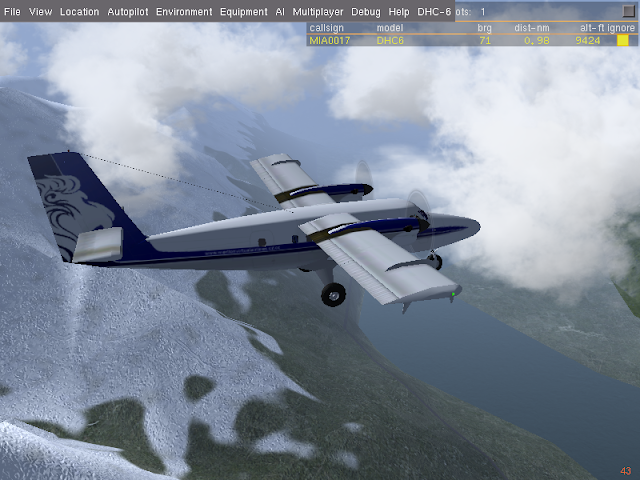 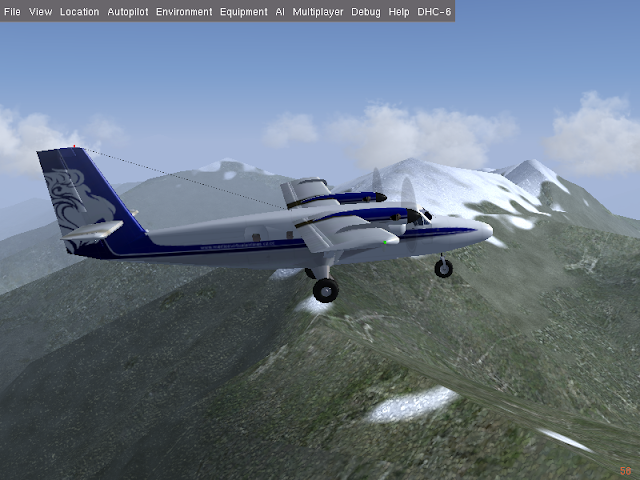 i`ve got a whole load, i`ll upload them all to photo bucket!