Pilots who are hubbed at Singapore Changi Airport can submit their livery ideas here.

"A bird can`t damage an engine, but an engine can damage a bird."

OPTION 1 : The 3 Angry bird Liveries I made, download-able here... BTW, this is my first livery...EVER.

I made a merlion livery with sky textures. I hade to idea where to get the Merlion logo, so please send it to me if you want it. (thought I think it looks good just like this)

P.S Sorry, I suck with making sky textures, but I gave it a shot.

A pic of what?

Its already up there if you missed the 5 pics

Ahh ok, it's there... I think I had network problems earlier... It's alright but then it looks too blank.. I mean too many mono-colored liveries are boring don't you think? Use the sky textures (as the look pretty nice) but add in some other designs, of make part of it white or merge with the sky textures or something... And if it's still not getting interesting enough, then use the logo on the tail. But I was actually expecting something based on the region.. Like we have 2 special liveries for Australia --> Brisbane Festival and Sydney Opera House..
Well for WSSS, we have the Angry birds series and the merlion special (this is on a 747-400, it's related to the ACTUAL merlion statue in Singapore..)

For Gatwick, in-spite of having the most pilots hubbed there, we don't have any entries yet.

For cloud9 (American), we have a gold livery and I guess your sky textures would do.... But then I was thinking if you could come up with something that resembles the greatness of North America. What is it know for?

Oh OK can I get the merlion logo? O wanted to add it but well you know i didn't know where to get it

Well I lost a copy of our original logo

but I take it from the 777 rudder for my stuff as it doesn't have ambient occlusion there. Just select-color, select the white area, erase the rest of the white and there you go.

But the piece of texture will cover part of my sky texture as I need the logo, with no other things (even white)

then remove the white. go, select by colour, then delete, and then go Select > Invert. Copy and paste.

I have a Merlion logo. 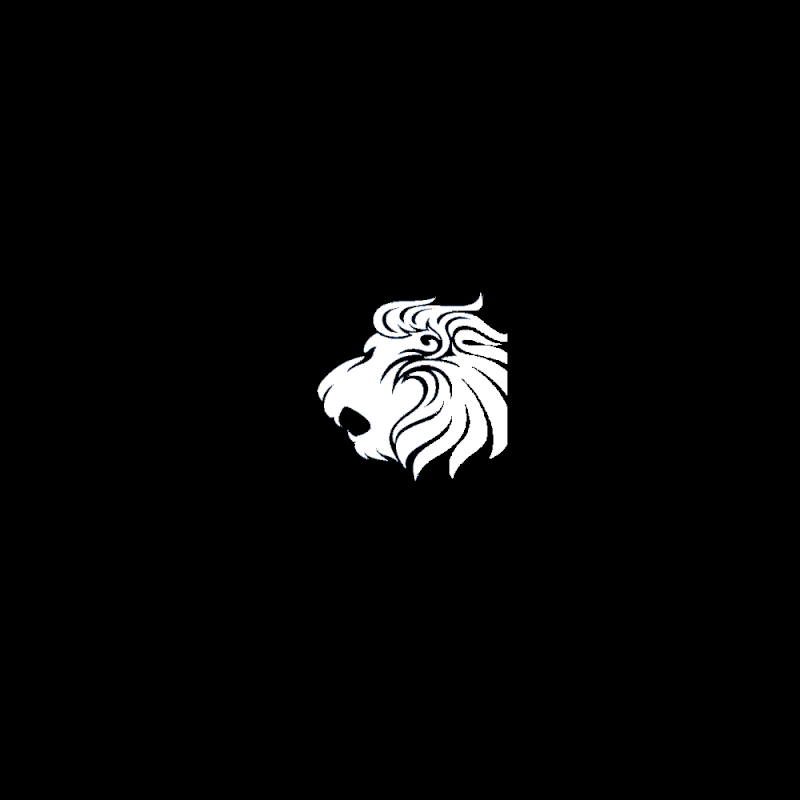 how to use gimp can anyone do a tutorial for liveries making ?

And Nick, sometimes its better to have a go yourself first, and learn from experience, like the rest of us.

I agree with Sam, for an aircraft fine as it's much more complicated... for a livery, it's not necessary at all... Some experimenting and some patience should help you there..

@ muffinman, your logo was surrounded by black! I need one with plain! (no white black or anything) or else it will cover my sky textures.

^^ Did you not read my comment to you last time.

@Boeing: No, you do not need anything different. All you need to do is fill in all the black with the tail color, THEN copy it onto the tail.